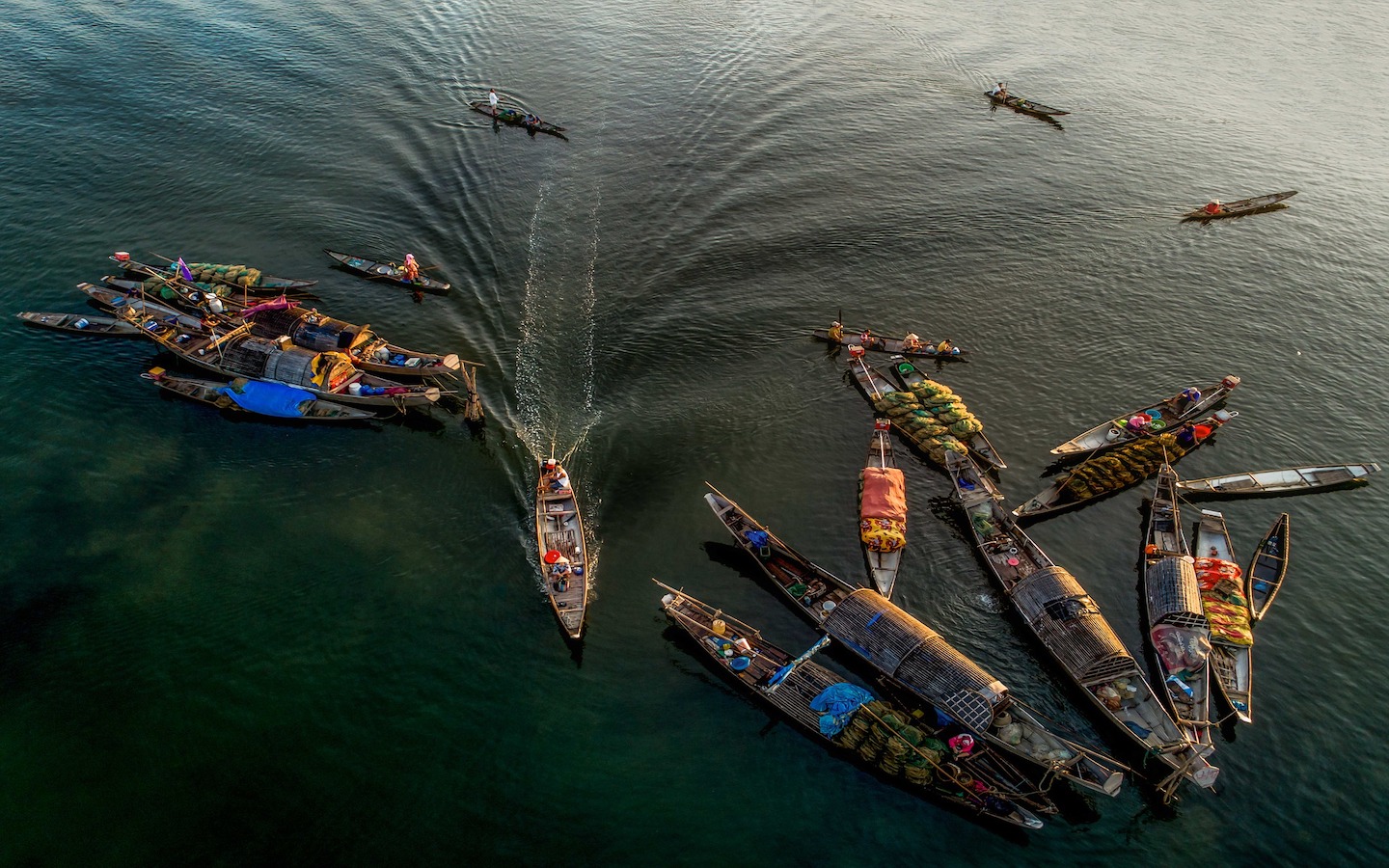 This city is a blend of unreached peoples, languages and beliefs impacting all parts of life. In a single Southeast Asian neighborhood, you will often hear bells from the Hindu temple, smell incense from Buddhist and Taoist worshipers, and hear the Muslim call to prayer.

This location is a beautiful, equatorial tropical island. You will be in the suburbs, with both a large outdoor market and a large superstore less than ten minutes away. You will be a 45-minute flight from the capital. The island has an international airport along with several malls and other modern conveniences.

Yet, below the surface are many complexities. Followers of the world’s three largest non-Christian religions live on top of each other and coexist in everyday life. There is a wide array of social classes as well, ranging from:

There is a lot of seafood here. The climate is hot and humid year-round (91 degrees Fahrenheit every day) and rain is often on the forecast.

And here’s a bonus: This island is considered one of the top-ten foodie destinations in the world!

Reaching Turkic Muslims is often described as drinking 200 million cups of tea. If you love God, are willing to get your hands dirty in a rural area and don't mind drinking lots of tea, we invite you to live among a Turkic people group for a summer.

Come and be a part of this exciting new growth in an ancient nation! Participate in activities such as children's sports camps and English classes and visit refugees, a local church and a women's shelter.

Trek through the jungle to visit waterfalls and hike volcanoes with new friends. You will be a part of God bringing His Good News to these people through your life and witness.